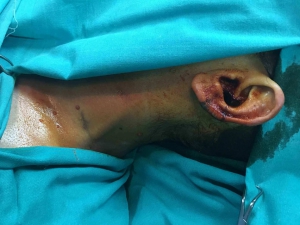 On September 29th, 2016, plastic and reconstructive surgeons and maxillofacial surgeons performed two SLN biopsies (sentinel lymph node biopsy) in patients, in whom primary localizations of melanomas were on face.

Sentinel lymph node biopsies have been performed for the past eight years in the Clinic of Plastic and Reconstructive Surgery, but this time they have been for the first time carried out in patients suffering from melanomas that have arisen in areas of the head and neck. 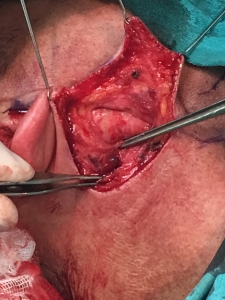 Procedure for submission of application to Ethics Committee of Clinical Center

The rules in the hospital

Adequate access to communication for patients suffering from malignant diseases

Procedure in case of death of patient

Code of ethics of nurses and technicians